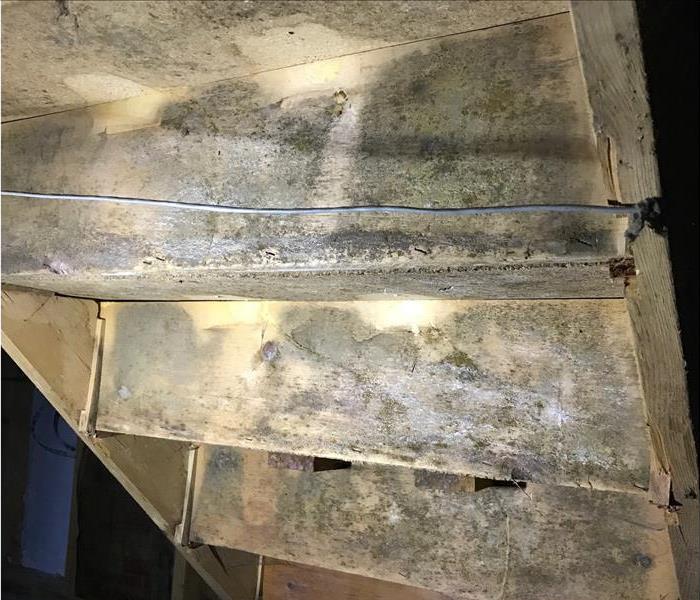 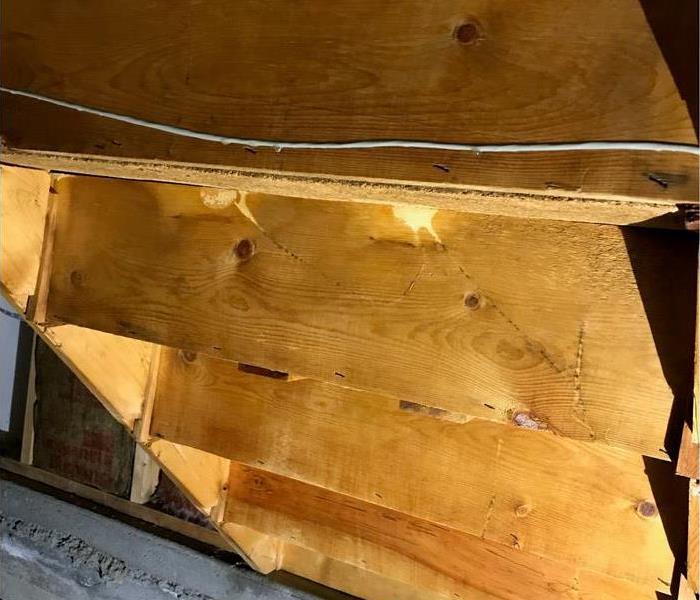 The underneath side of a staircase covered in mold

In 2020, a homeowner contacted us after he had had a leaking pipe fixed, but was smelling some musty odors in his home. Once he called us to his home, we did a thorough inspection and discovered that the odors were coming from his crawlspace. Due to the condensation and humidity we have in the summer months, and even though he had repaired the pipe the mold continued to grow in his crawlspace. The SERVPRO of Cheyenne technicians got to work immediately. We lowered the humidity in the crawlspace using our specialized equipment, then proceeded to remediate the mold, making sure to set up containment to prevent any mold spores from traveling to other parts of the home. We then left our air scrubbers in the crawlspace containment to allow for the most thorough cleaning of mold and any spores. After the remediation was completed, the homeowner could not believe the drastic change in his home’s overall smell. The musty odors were gone andv he was grateful for the attention that was given to his home to ensure that all mold was remediated.

View More Before & After Photos